One type of error or problem that is often experienced by laptop users is where when the laptop is turned on a black blank screen appears with a notification Reboot and Select Proper Boot Device or Insert Boot Media in selected Boot device and press a key.

This problem is caused because the system does not detect Drive Boot Devices that are not other than the Windows system that is embedded in the internal laptop hard drive. then a notification appears to choose the Proper Boot Device (Windows Hard Disk System) or use an External Media Drive Boot Devices such as the Windows Flashdisk Bootable Tool Repair or the Windows DVD Master Installer.

There are 2 possible causes of Laptop blank not detecting a Windows System:

Here I will share the experience with the same case on the Asus Laptop type UL50Aseries where when turned on the Reboot and Select Proper Boot Device notification appears or Insert Boot Media in selected Boot device and press a key.

To ascertain the cause of whether due to a windows system error (corrupt) or a hard drive is dead then I use the Bootable Repair Tool Windows DLCBoot 2014 that matches the spec of the laptop that does not yet support the UEFI System.

By using our Windows Repair Bootable Tool the Laptop can be turned on and accessed like in normal conditions using Mini Windows Louncher.

Open Explore and Klick My Computer will display an information Drive that is installed and connected to the Laptop.

As shown in the picture above, only the Flasdisk drive is installed as a Windows Bootable Master Repair Tool and there is no internal hard drive detected. This means that the laptop cannot live normally up to the windows window and only the Reboot and Select Proper Boot Device or Insert Boot Media notification appears in the selected Boot device and press a key caused by a Laptop Hard Drive Internal Dead and the only solution is to replace the dead hard drive with a New Hard drive then reinstalled.


Note the picture below that is also experiencing problems is almost the same difference here the laptop directly into the BIOS because when turned on. after I check using the Master Bootable Repair Windows hard drive is still detected in explorer which means the problem is caused by a Windows System Error (Corrupt) and can be easily resolved by reinstalling windows...

Thus Tutorial How to Overcome Asus Laptops that cannot enter windows when it is turned on and only the Reboot and Select Proper Boot Device or Insert Boot Media notification appears in selected Boot devices and press a key.
want to subscribe to the Latest Post Update Notifications? Please Follow Blogger Knowledge On Google News. Yuk...Subscribe Channel Youtube Berbagi Tutorial Online for those of you who like tutorials in the form of video recordings. 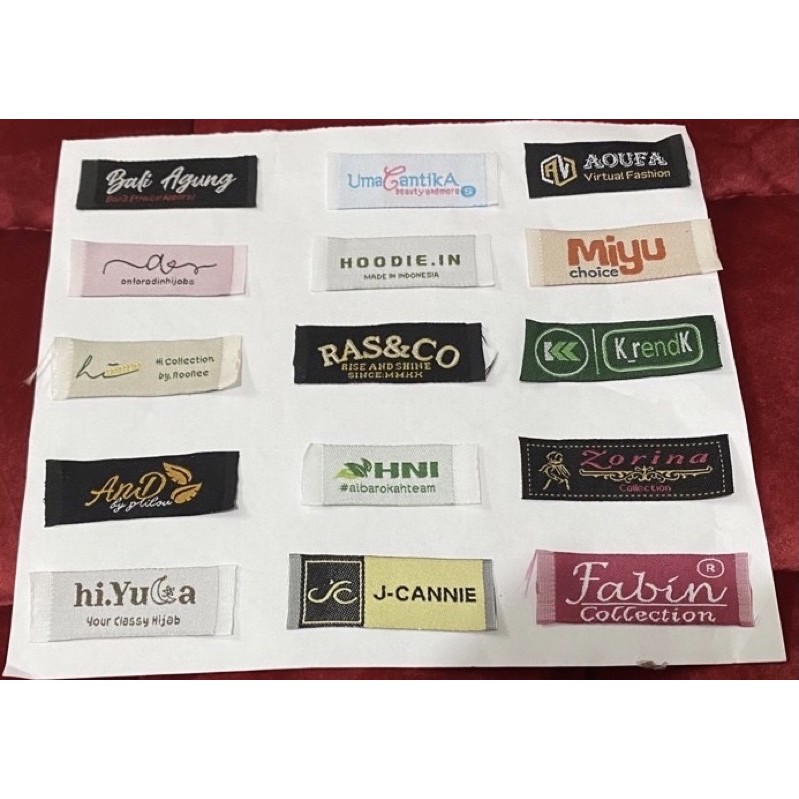